Rwanda has come a long way since the Genocide that killed hundreds of thousands of people (that is a subject I will definitely address later because I have already heard the stories of several women and what they endured), but the country is still very poor. Although new, modern buildings are going up, the infrastructure is still medieval. I went for a couple of errands this morning with Innocent as my guide and protector. As we walked, I smelled the sewage coming from the drainage ditches and saw everywhere the poverty. The electrical systems are downright dangerous with exposed wired and taped wires running inside and outside shops and houses.

On the compound where we teach and take our meals, as in almost every other household in Rwanda, the kitchen is outside. There is some sort of a caste system that I don’t yet understand, but there are house “servants.” They seem happy and well-treated, but they work hard all day long cooking, cleaning, doing laundry. They asked for our clothes so they could wash them.  I was surprised to look out the window and see my undergarments spread out over bushes.  HAHA. I’ve attached a pictures of some of the kitchen staff. If you look closely, you’ll see the coal pits over which they cook all the meals as well as buckets with laundry in progress. I have also attached a picture of Innocent, wearing a shirt Bruce gave him last year, who is the head over the household “servants.”

Again, the children surrounded me just wanting a bit of attention and a hug.  So humbling.  I’ll attach that picture, too. Can’t resist!!

In the next few days, I will give you my reflections on women here.  It is much the same as in Myanmar. Bruce wrote today about his class of pastors and their eagerness to learn but also of their lack of understanding basic issues.  Multiply this times 100 and you have the women, including the pastor’s wives!! I am so looking forward to our teaching time next week. 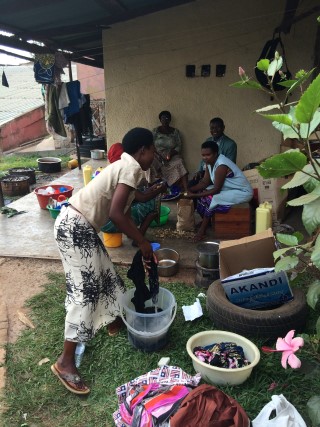 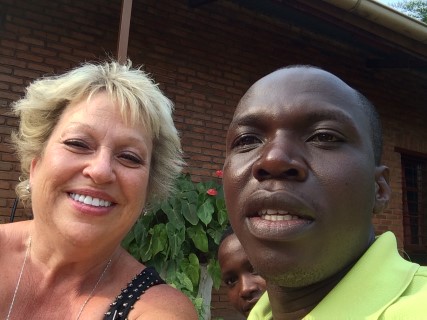 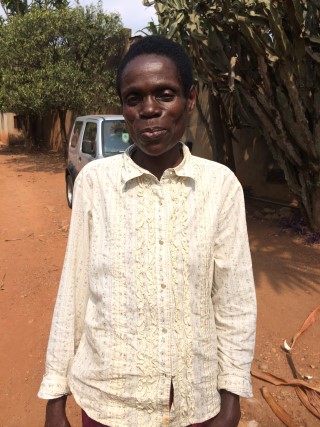 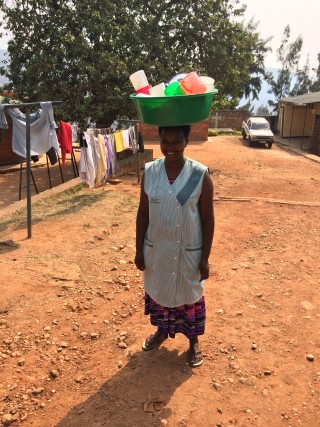 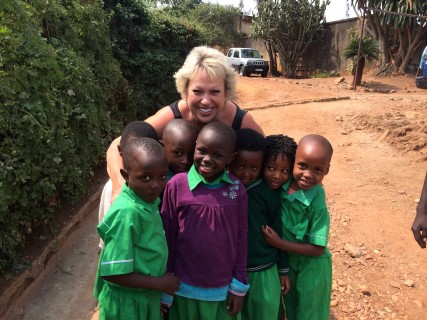